Sexuality is not always black and white. You might like the same gender, different genders, both, neither or you might not be sure right now. That’s okay! There are lots of different words used to describe sexuality, and different people like to use different terms.

At RainbowYOUTH we use ‘queer, gender diverse, takatāpui & intersex’ as an umbrella term for an extremely varied range of identities, including culturally specific ones. We use it acknowledging that it includes identities such as: lesbian, gay, bisexual, pansexual, asexual, aromantic, demisexual, polysexual and questioning people. We also acknowledge that this term might not work for everyone.

Some terms are culturally specific, such as takatāpui, historically meaning 'intimate companion of the same sex'. The term was reclaimed in the 1980s and used by individuals who were gay, lesbian, bisexual, transgender, intersex or part of the rainbow community.

We have a regularly updated page on research relevant to queer, gender diverse and intersex people here.

Inside Out (NZ)
A friendly and accessible learning resource to help increase understanding and support of sex, gender and sexuality diversity, so we can all belong.

Takatāpui: Part of the Whānau (NZ)
Learn the history of the term 'takatāpui' as well as the key elements that make up takatāpui identity. This resource is for takatapui, their whānau and communities, and shares stories and information about identity, wellbeing and suicide prevention.

Sexuality (The REAL Sex Talk) (NZ)
Sometimes girls like girls and boys like boys, and that’s okay. Sometimes people like people and gender doesn't come into it. And sometimes people don't feel sexual attraction to anyone. And that's sweet as.

Miscellaneous (NZ)
This is a blog about mental health, social justice, and sharing resources related to the health and wellbeing of people with diverse sexes, genders, and sexualities.

All Bi Myself (BANG! Podcast Episode) (NZ)
In this episode, people who are “attracted to more than one gender” share their experiences, and Dr Nikki Hayfield highlights some particularly damaging, often “biphobic”, stereotypes.

The All of Us Project is a resource booklet aiming to start a conversation around increasing access and inclusion for intersex, gender diverse and queer young people who also have other minority identities.

An Intro to Sexuality And Gender (AUS)
Our identity is made up of a HEAP of different traits that are personal to us. Things like our sexuality, culture, religion, gender, our age, our body, and a stack more. The great thing about our identity is that it’s ours to decide. No one else can tell you how to identify, because it’s who you are.

Growing Up Takatāpui: Whānau Journeys (NZ)
Interviews with seven takatāpui rangatahi and their whānau inform this resource about the journey to and the importance of whānau support in a takatāpui young person's life.

You, Me, Us (NZ)
You, Me, Us is all about us, as queer, trans* and takatāpui people, having healthy relationships with each other, and what we can do when things go wrong.

Out Loud Aotearoa (NZ)
The aim of this project was to use art to share the stories and wishes of the queer, gender diverse, intersex, takatāpui, MVPFAFF or rainbow communities around Aotearoa’s mental health and addiction services with the intention of compiling them into a submission to the Government Inquiry into Mental Health and Addiction. 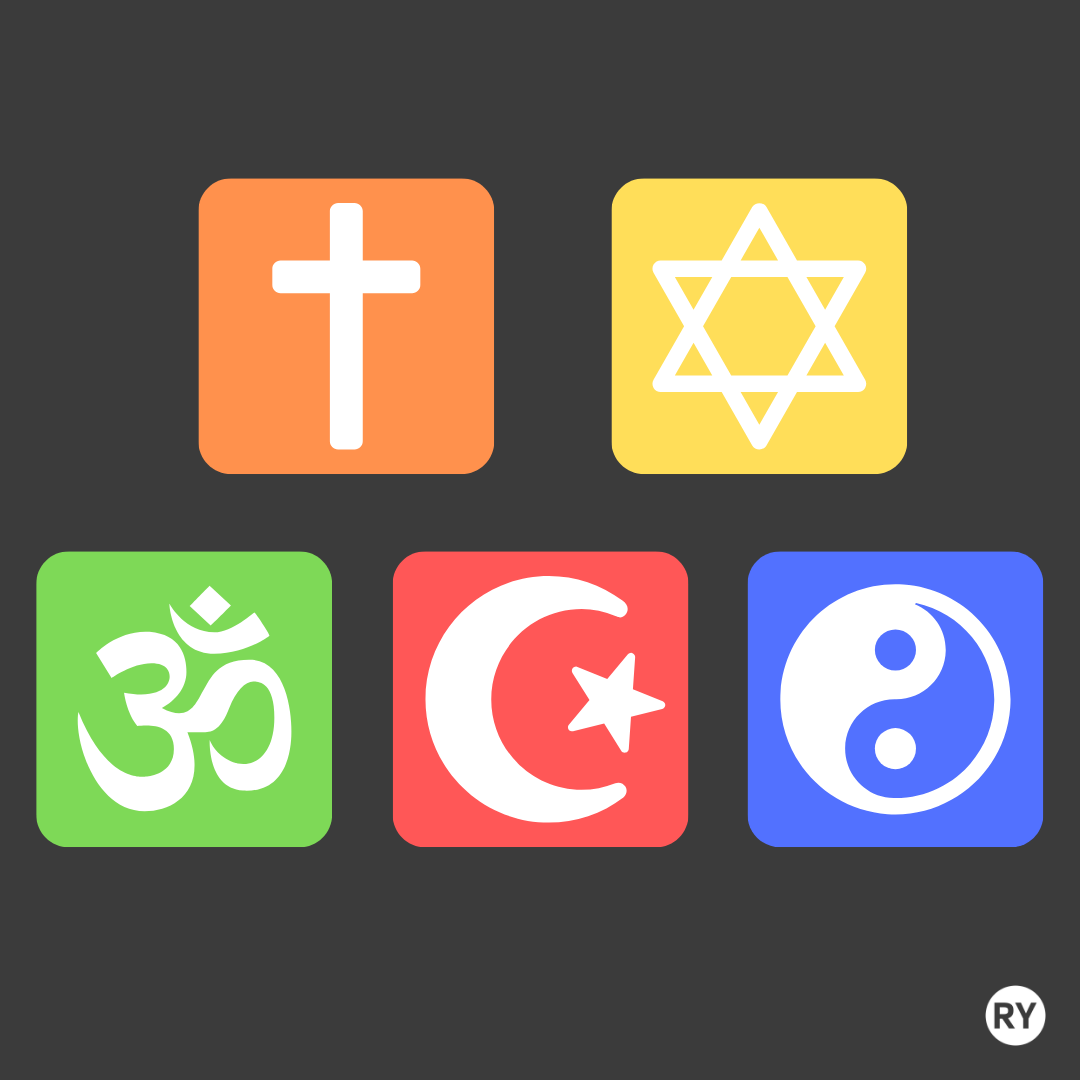 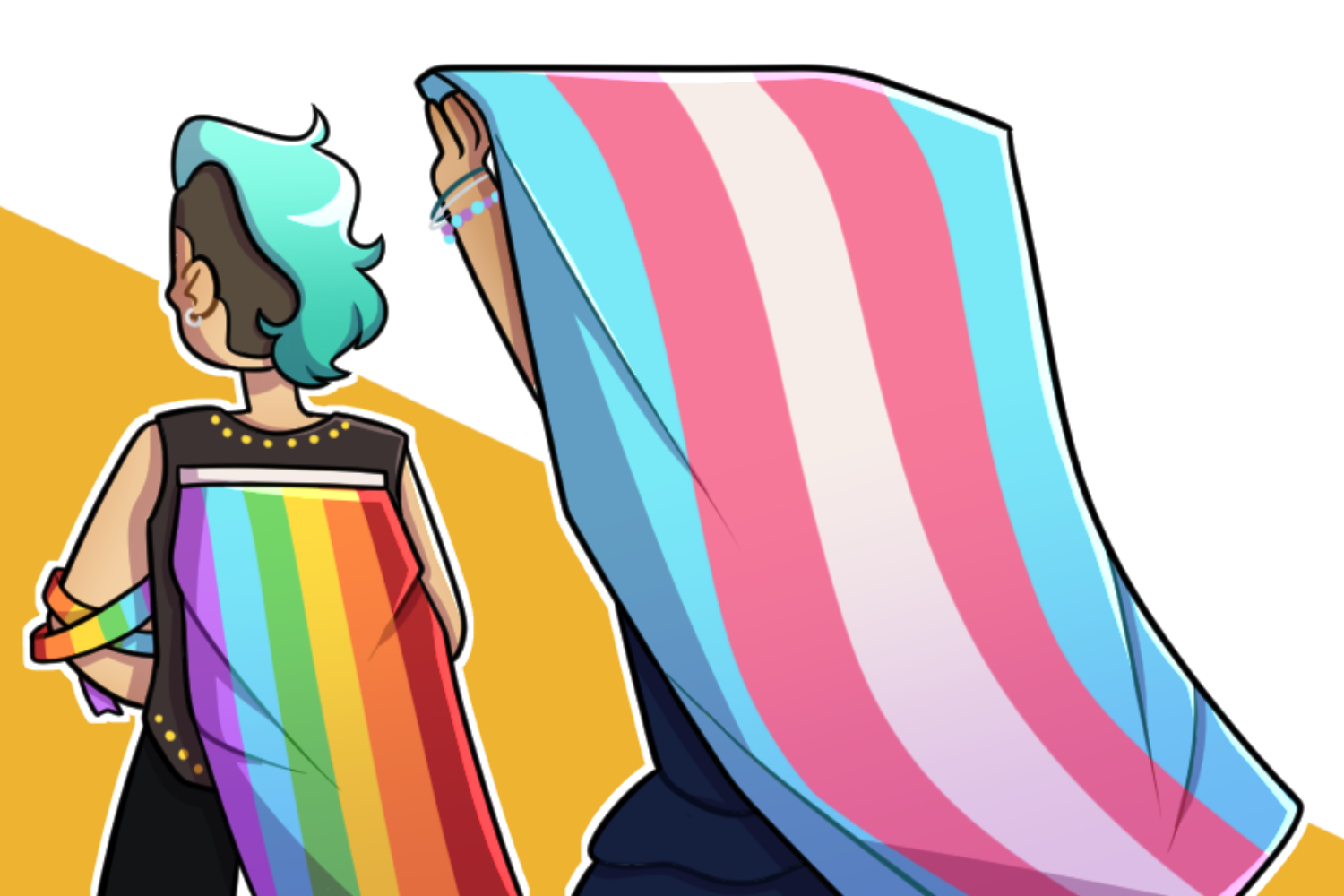 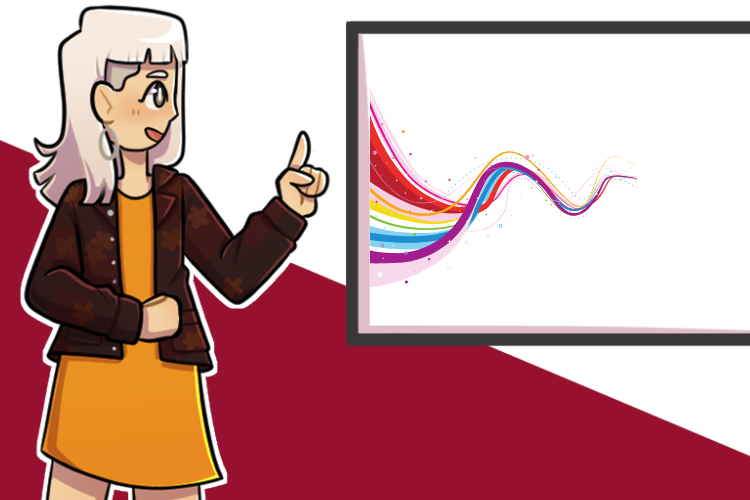 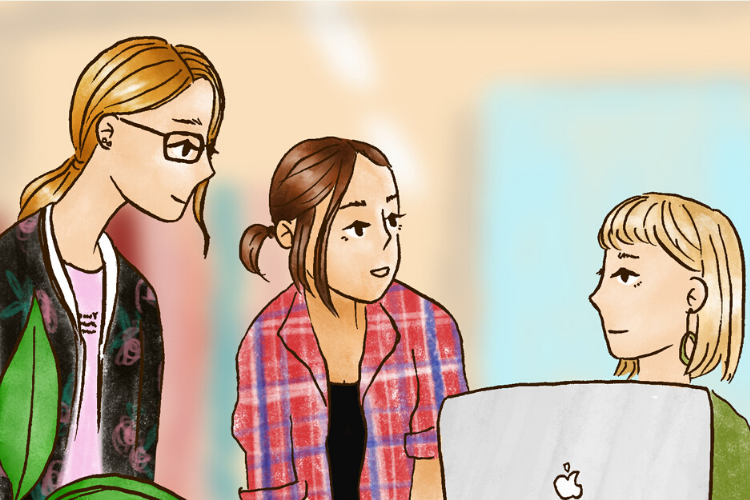 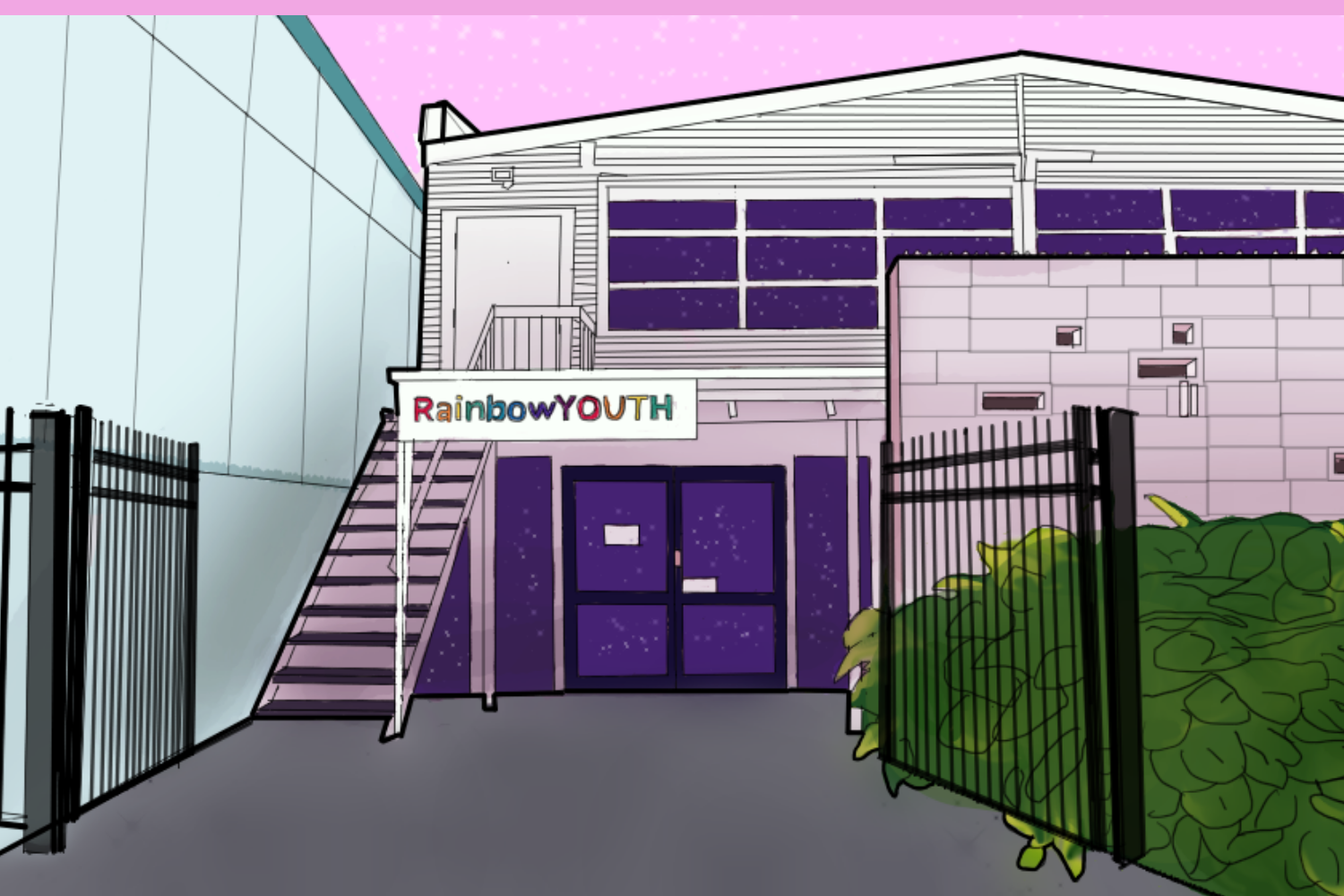 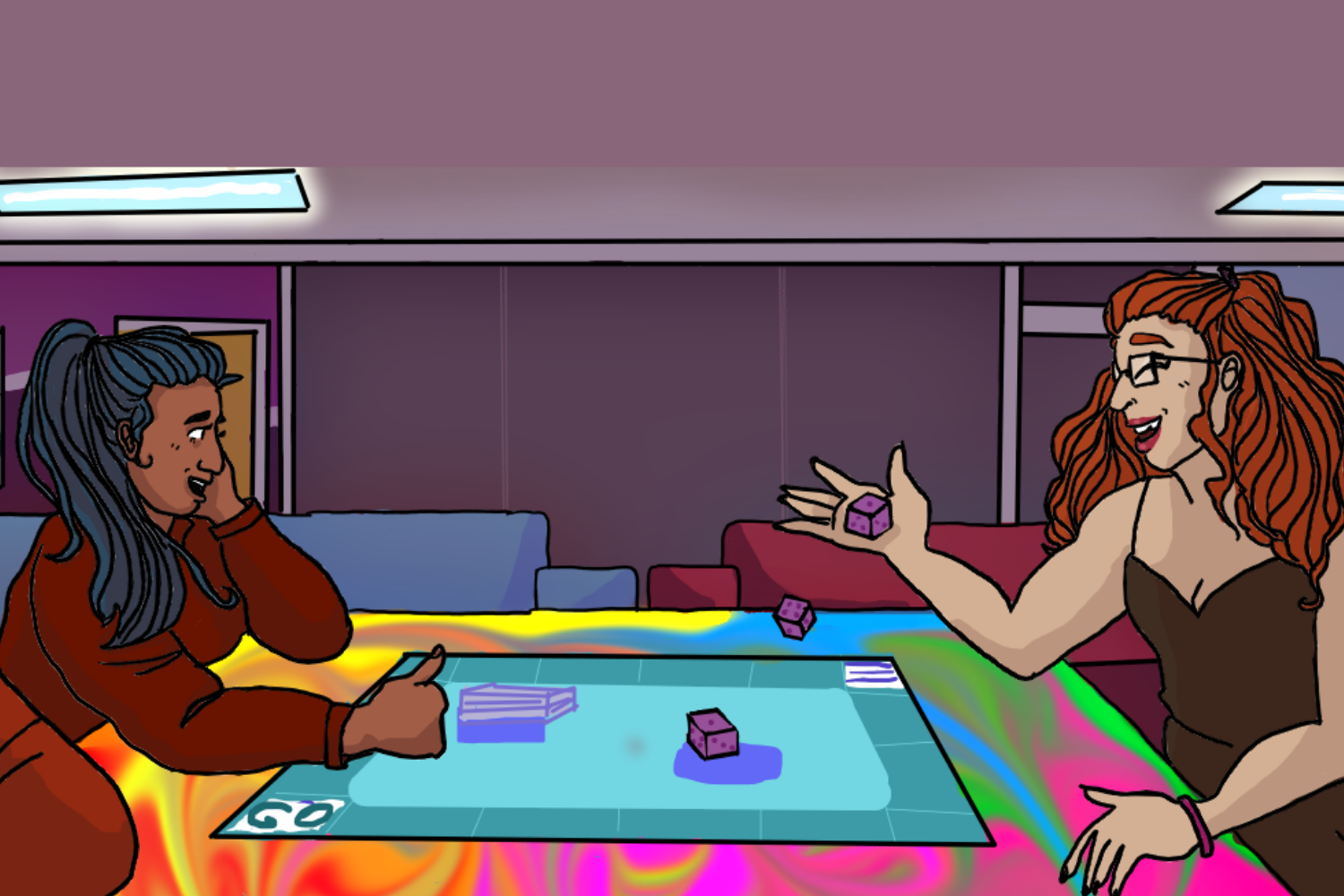 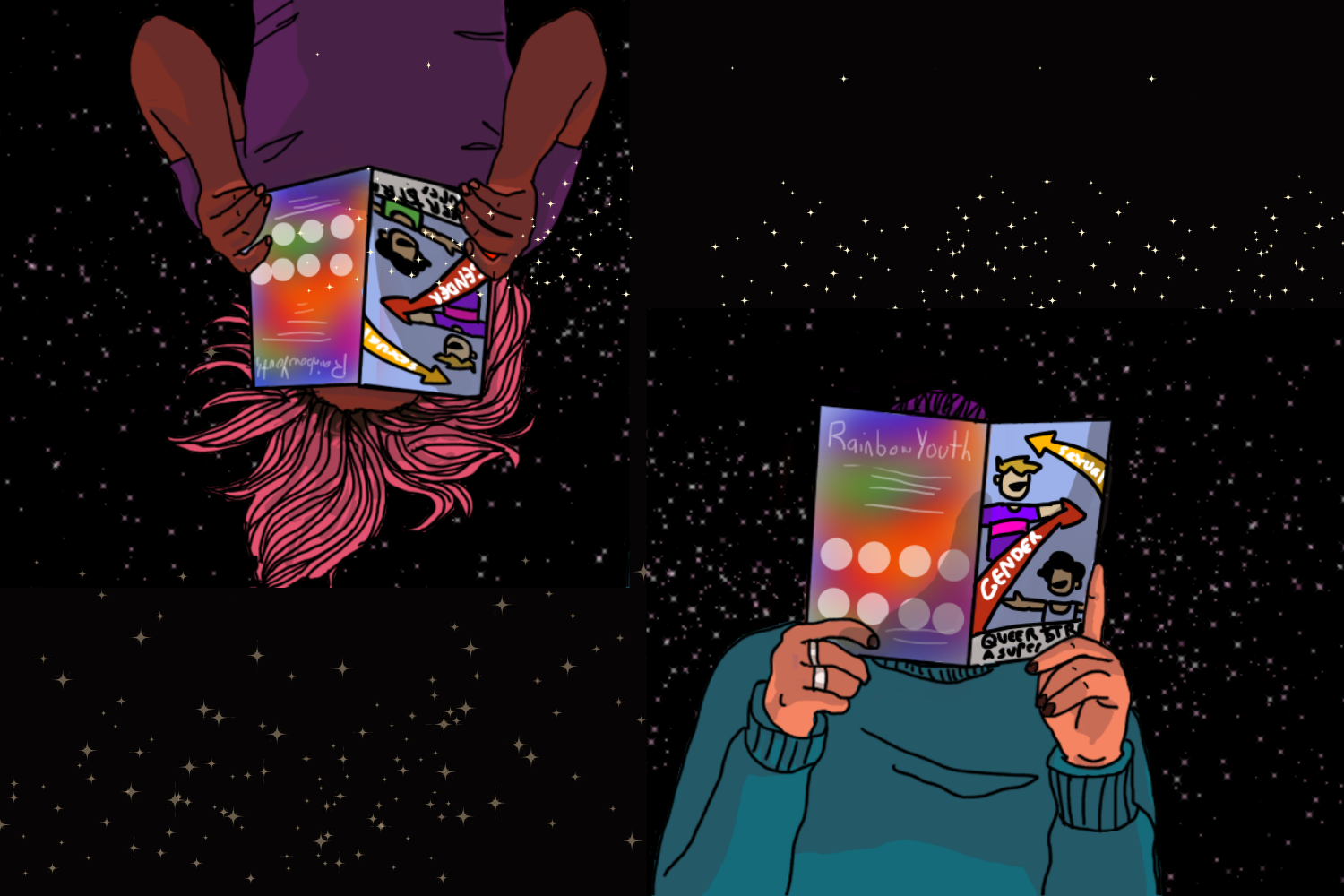 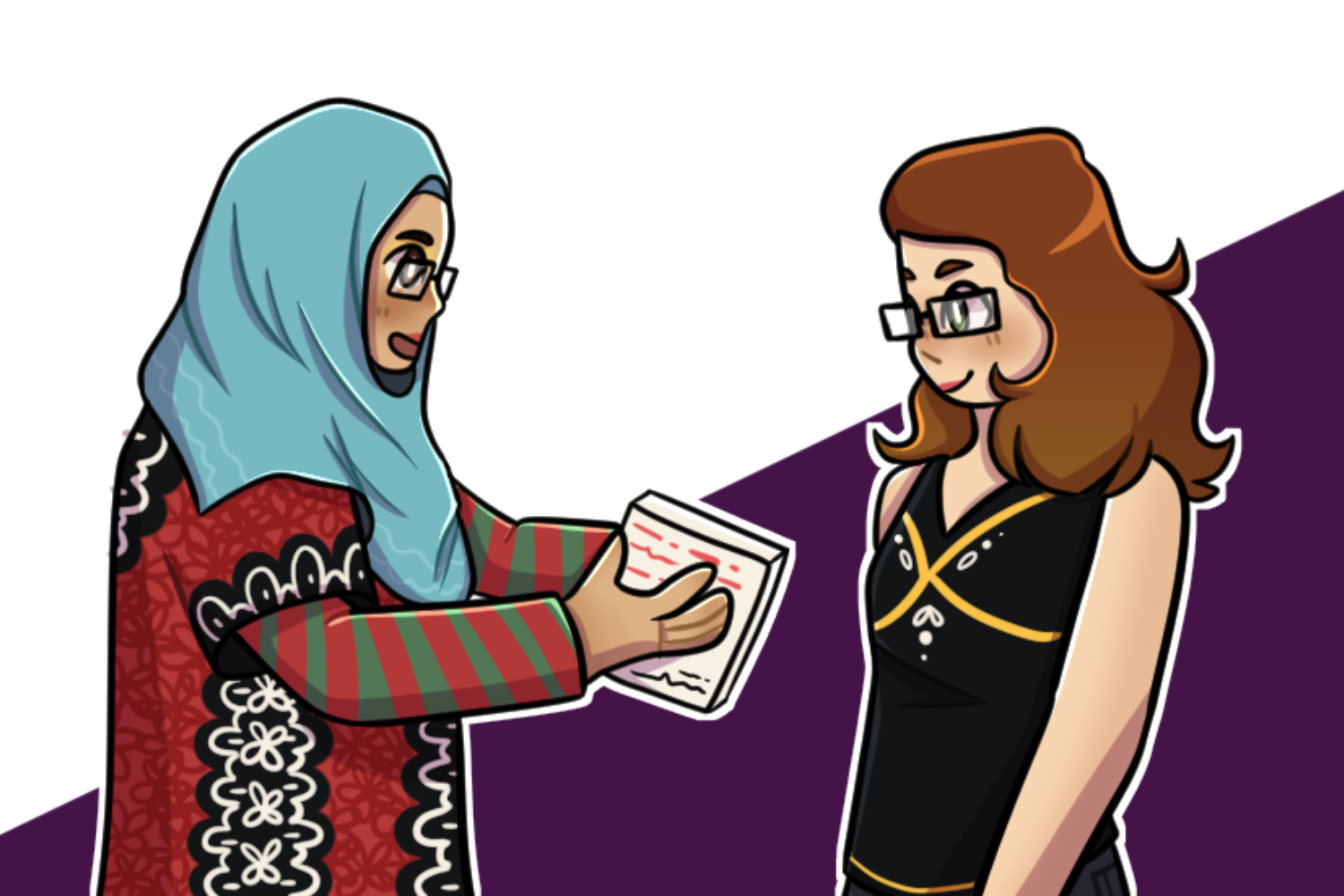 Donate Fundraise for us